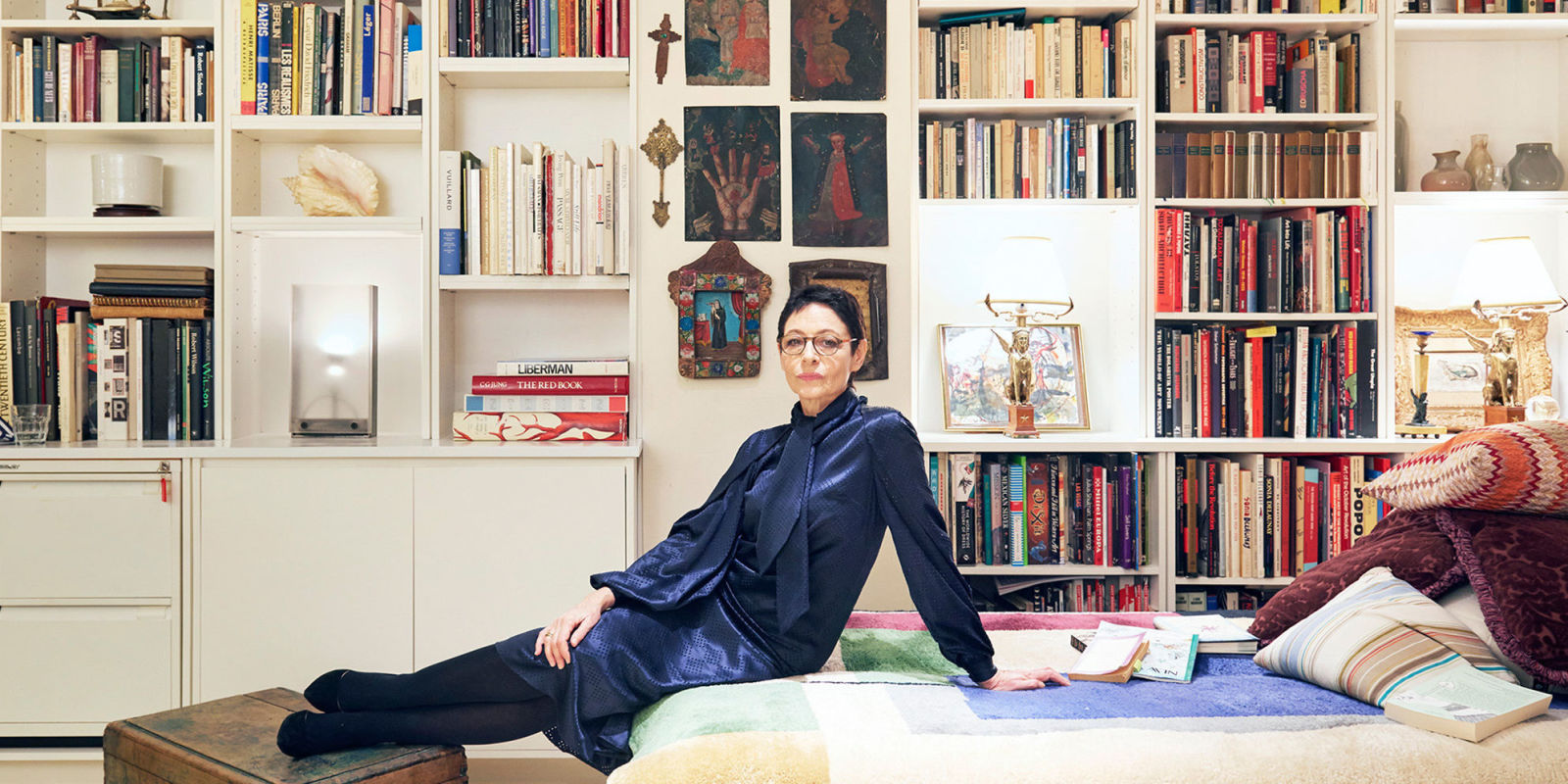 My conversation with the first American editor of Vogue Paris, Joan Juliet Buck, was amazing. She is the nicest and most comical person ever. I’m still pinching myself to see if I’m in a dream. Joan recently launched the memoir Price of Illusion, which chronicles her feuds, love affairs and her journey to Vogue Paris. I highly recommend reading this book, her writing is phenomenal! Buy it here.

She touches the unspoken subject that appearances mattered more than reality.  When Joan became the first and only American woman ever to fill the coveted position of Editor in Chief of Paris Vogue, she quickly became a force in the cult of fashion and beauty.  Her job gave her the means to recreate for her aging father, now a widower, the life he’d enjoyed during his high-flying years – a splendid illusion of glamour and luxury.  But such illusions cannot be sustained indefinitely and they always come at a cost.

Joan offers up a dazzling spanning six decades spent in the creative heart of London, New York, Los Angeles, Milan, Paris and more.  The cues she had gleaned early in life from her family were about how things looked and where they came from.  The key to success was the perception of success; the only trick to transformation?  Believing you were what you wanted to be.  But when her fantasy life at Vogue came to an end, she had to find out who she was after all those years of make-believe.  Now Buck chronicles her quest to discover the difference between glitter and gold, fantasy and reality.

After being the editor of Vogue Paris for seven years, she was abruptly fired and sent to rehab by her boss Jonathan Newhouse, chairman of Condé Nast International, for a drug problem she did not have. More about her story here.

Lucielle Salomon: I loved your quote, “All my life, I’ve expressed myself through my choices — and a lot of my choices were buying stuff,” How did your life choices influenced you to write the memoir? What would you say was your main reason to write this book?

Joan Juliet Buck: There was no particular influence. I had to figure out where I’ve been and why I’m known the way I’m known. It was just the time to write.

How would you describe your life in upstate New York? Do you miss Paris?

I do miss my friends in Paris. I love living in nature! Living in nature is really nice and beautiful.  Everything I see is beautiful. As a writer you live at the post office, you are constantly mailing stuff. I stay in a short line at a beautiful post office. I don’t miss the city. I like the calming atmosphere and I don’t like crowds every day.

I’m an immersive writer, I write every day most of the day.

You mentioned you don’t like crowds, how did you handle crowds while working at Vogue Paris.

If the crowd was too big, I would faint. That happened to me twice getting into fashion shows. The bodyguards would usually pick me up by the arm. You can imagine how painful that was.

How much pressure does a person at your level in the industry receive from higher ups? How was the pressure from the public?

Any important job has pressure. At Vogue Paris, I had pressure from everywhere, mainly from advertisers. We all had fun at the office though, my staff was great.

Did the glamorous life ever get to your head? What kept you grounded?

Bicycling kept me grounded. I bicycled six hours at a time for two days every week. Eventually I brought my dad to Paris, so that was very helpful. I had a boyfriend at the time that didn’t bicycle, so that went down hill.

How would you describe your tenure at Vogue Paris?

Well, I brought in a whole bunch of toys and fun things to a place that was not accustomed to that. I tried to make it fun and exciting and then it got less fun.

This is a very cliché question, what would you say to those young ladies who are striving to enter the fashion industry?

My advice would be to have your head in the cloud, feet on the ground and watch your head.

This interview has been edited and condensed for clarity.